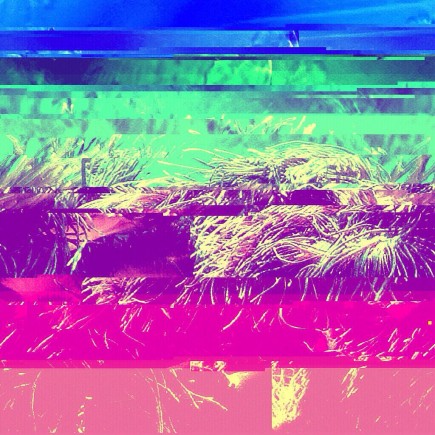 As an emerging artist, Joan Nobile has explored feminism, media critique, and mental illness through her body of work. Joan was born in Brooklyn, New York, and attended SUNY Buffalo State, earning a B.A. in Media Production in 2015. Raised in New York City, she was inspired by daring artists like Keith Haring and the quilters advocating for those with HIV/AIDS, exposing her to social issues at an early age. Her mediums include video games, digital photography, documentary, audio production, live video production, and video essays. Her first documentary, focusing on sexism and misogyny in video games, The Gender Glitch, received an Honorable Mention award at the 2016 SUNYWide Film Festival. She is pursuing a Master's Degree in Media Art Production at University at Buffalo. Joan lives and works in Buffalo, NY with her partner and too many books.